A few months back I decided pull my game collection out of the garage, un boxed everything and got it all reconnected so that things were readily available when I wanted to sit down for a gaming session.

About a year ago everything was put away due to a lack of space and a switch in priorities, but I have been missing something without them available to play. Sadly the current generation of gaming simply does not interest me much, in fact I play this generation less then any generation prior and outside of a few gems such a New Super Mario Brothers and Rayman Origins nothing seems to keep my attention on the console side of things.

On the PC front where I have spent most of my “current gen” gaming for the past 5 years I am bored, bored of playing yet another first person shooter and am tired of seeing one MMO after another doing nothing that has not been seen a thousand times. I let my Everquest 2 subscription lapse for the first time in almost 3 years, my WOW sub is active as it has been since launch but the current raid content has run thin and SWTOR… well I purchased the game and am slowly leveling through content but something is off to me. I feel like I am playing a single player game, a good one but for $14.99 a month?

So I come back to that place I always return to in gaming, classic gaming and collecting. This time however I needed some focus when it comes to collecting, instead of haphazardly buying a random game here and there I decided to spend time hunting down the top 25-50 games for each platform one at a time. After spending some time thinking about things and looking around online I decided to start with the Sega Master System, a console that I spent small amounts of time with compared to the NES and still it left very fond memories while being unfamiliar enough to me that I would enjoy experiencing some of the best games of the 8-Bit generation for the first time.

My search started with Phantasy Star, the first game of the popular series and predecessor to one of my favorite games of all time Phantasy Star III. I scoured eBay for several weeks waiting to find a complete near mint copy and was able to score one last week, it arrived a few days ago. 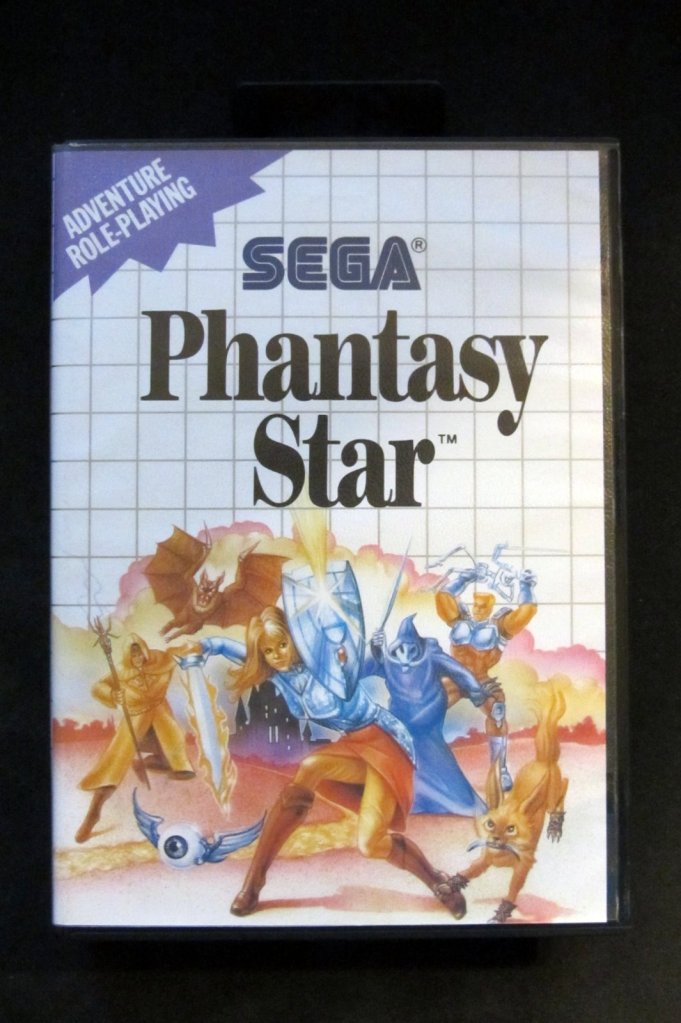