Television: For classic gaming nothing beats one of the old CRT televisions, they are big and heavy but the picture cannot be beaten for low res content and unlike the new flat screen HD televisions they work with all gun games and other peripherals like the 3D glassess on the Sega Master System. Opinions vary on make and model but I currently use and have had good luck with the Sony Wega line of televisions which can easily be found on Craigs List for under $100, be forewarned however that these televisions are heavy! Please ensure that you have a t.v stand that can support one of these 200-300 pound behemoths, as well  as a truck and 1-2 friends to help you transport it. 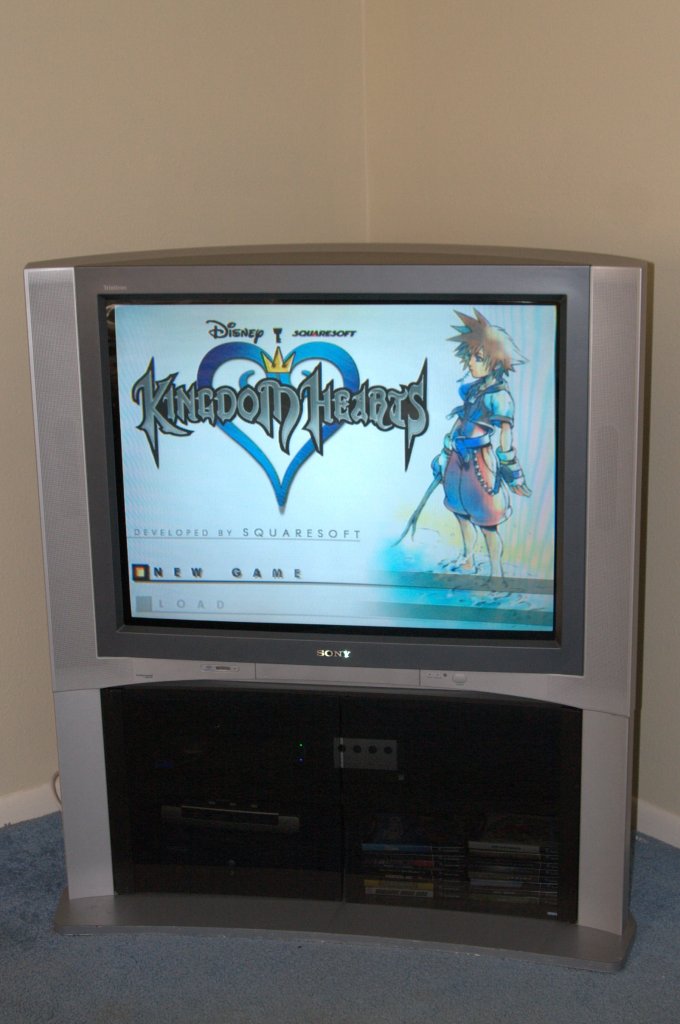 Video Selector: I have tried various video selectors over the years however I have not found one that offers as many connections or features as the “Pelican Universal System Selector Pro“. It has inputs for Composite, S-video, Component and ethernet, it is fairly sturdy and has held up well over the years. If I had a complaint it would be that the units are too light, with “20 pounds” of cable hanging off the back of the unit it can be a little prone to tilting back or sliding around on the shelf. I currently use two units daisy chained to my television and have never had an issue with either one, Pelican does not seem to offer either the original or 2.0 version of this unit anymore so I would suggest eBay or Amazon for finding one.

Scart Converter: Fancy yourself some component quality video from classic consoles? Buy yourself a scart cable and a scart to component converter. Several model converters can be found online at various places but the two most popular seem to be the CVS2087 and the CSY-2100, both devices can easily be found online. You will find that the CVS2087 is cheaper at close to $50 while the CSY-2100 will usually run you around $100.

Power Brick Splitters: Instead of using a standard power strip for those bulky a.c adapters instead opt for a splitter designed for such a task. Cables2Go Power brick splitters or the Powersquid outlet multipliers. 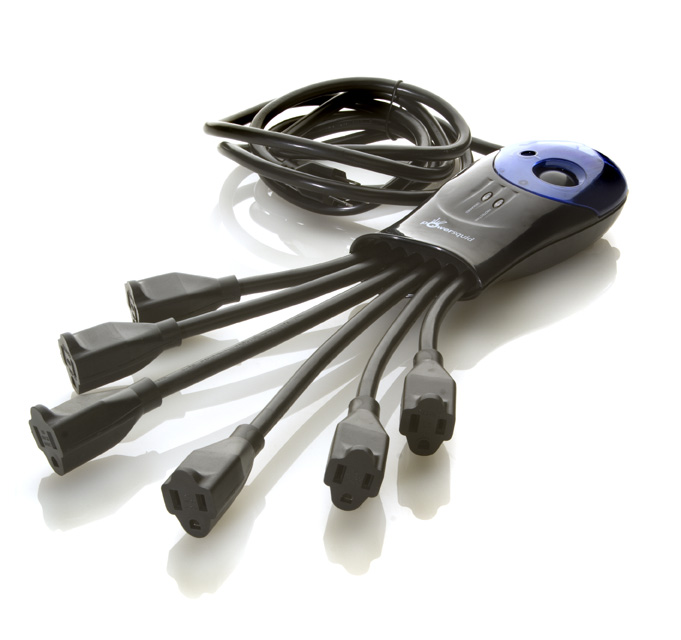