It has been a busy few weeks, we have been preparing for a week long vacation in NYC over Thanksgiving amongst other things.  On the gaming front I have been busy, but have not actually played that much sadly.

I have been working on whitening a couple old NES consoles and made a few discoveries along the way, the hair creme that can be purchased over the counter does an amazing job but there are some rules that you should abide by when using it.

1. Longer is not better, I found that if you allow it to sit too long covered in creme or soaking in water to remove said creme that it will in fact start removing the painted red Nintendo logo on the front of the console

2. You MUST ensure that it does not dry out when sitting in the sun, doing so causes a blooming or splotching affect that leaves white blotches all over the shell.

3. If instead you decide to utilize a magic eraser instead of soaking the console in creme or retrobite it will to do an amazing job and will clean up a console that otherwise looked like it was ready for the dumpster, the whitening affect is there and may take several cleanings but do not expect it to be as dramatic as the creme.

If you use the creme technique my advise would be to let it sit in the sun for short sessions of 30-45 minutes.. and clean it off quickly, a little really is more in this instance. I will be writing an actual guide with pictures down the road but it does work wonders if done correctly! 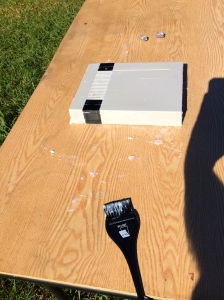 My actual game time has been filled with something I never talk about on this blog, MMORPG’s… specifically World of Warcraft and the new Warlords of Draenor expansion and Guild Wars 2. 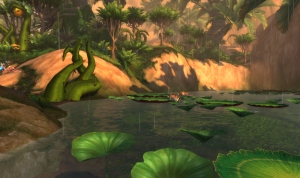 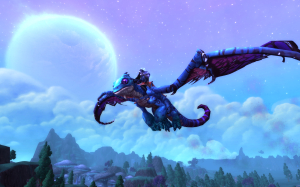 Everything about the new WOW expansion has been amazing so far, huge improvements in almost all areas of the game! 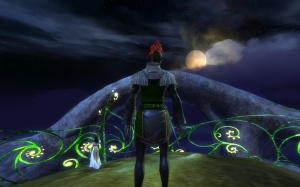 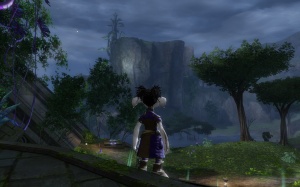 Guild Wars 2 is a wonderful MMORPG without a monthly fee, I like how it has such an open gameplay experience that focuses on exploration over the old kill 10 rats cliche.

A post would not feel right without some of my recent pickups, 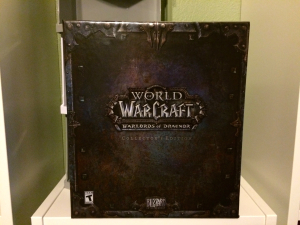 The Warlords of Draenor boxed CE. 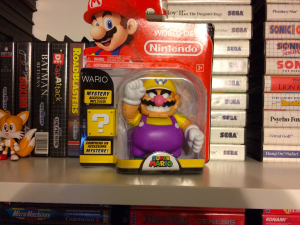 The last of the 3 & 4 inch World of Nintendo characters! 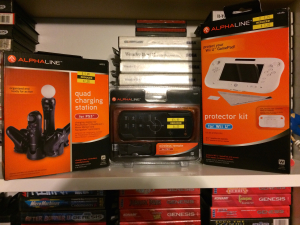 Cheap peripheals purchased for pennies so why not.. 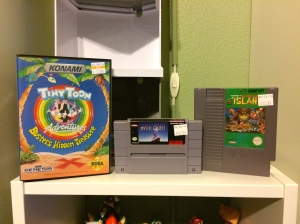 A few items from the wanted list, somehow I never managed to pick these up over the years.

I will be back and posting in a week or so, I plan to spend some time at the Nintendo World Store in Midtown and will take pictures and hopefully bring back something cool.  🙂