Lots of goodies have made their way here in the past 2 weeks,  I have entered the world of Amiibo with the hopes of collecting them all.. unless of course Nintendo tries to milk the 500 or so Pokemon available along the way in which case I will stick with the main franchise characters.

Two packages arrived this week, one from Arcade Block a monthly goods subscription service. The idea is that you select a theme and each month you get random goods related to said theme, the one guarantee every month is a t-shirt.

In addition to this we also received the Crunchy Roll mystery box which contained 30 random Anime DVD’s, what you get is completely random so while there are a couple known (to me anyway) franchises in the mix there are also a bunch of very obscure titles and luckily most items that are part of a larger series started with the first in the run which saves me from needing to hunt those down before they can be viewed. 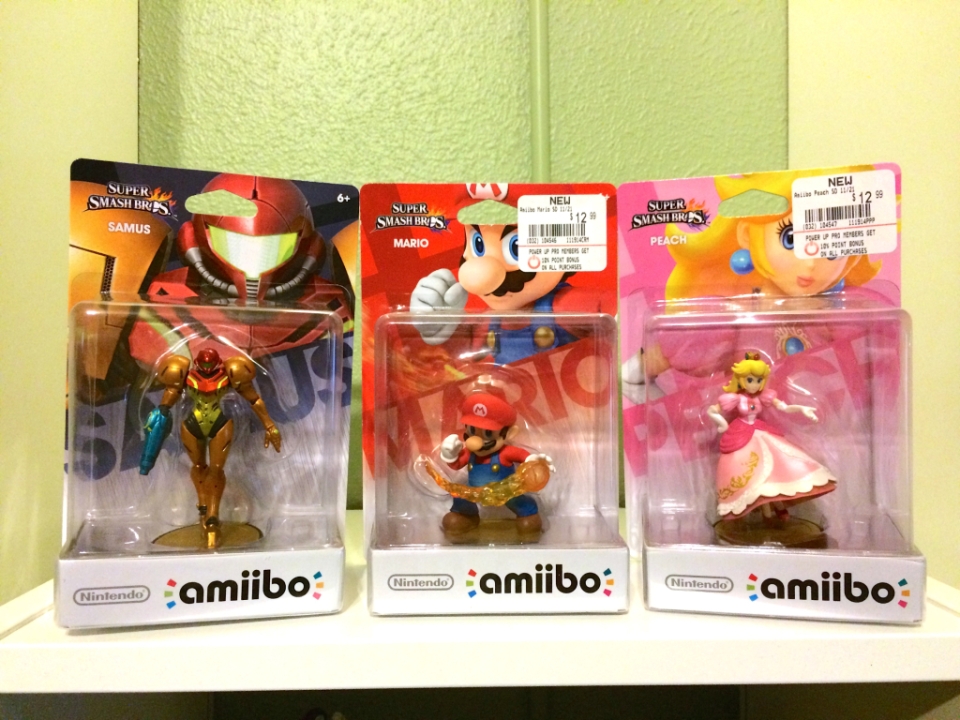 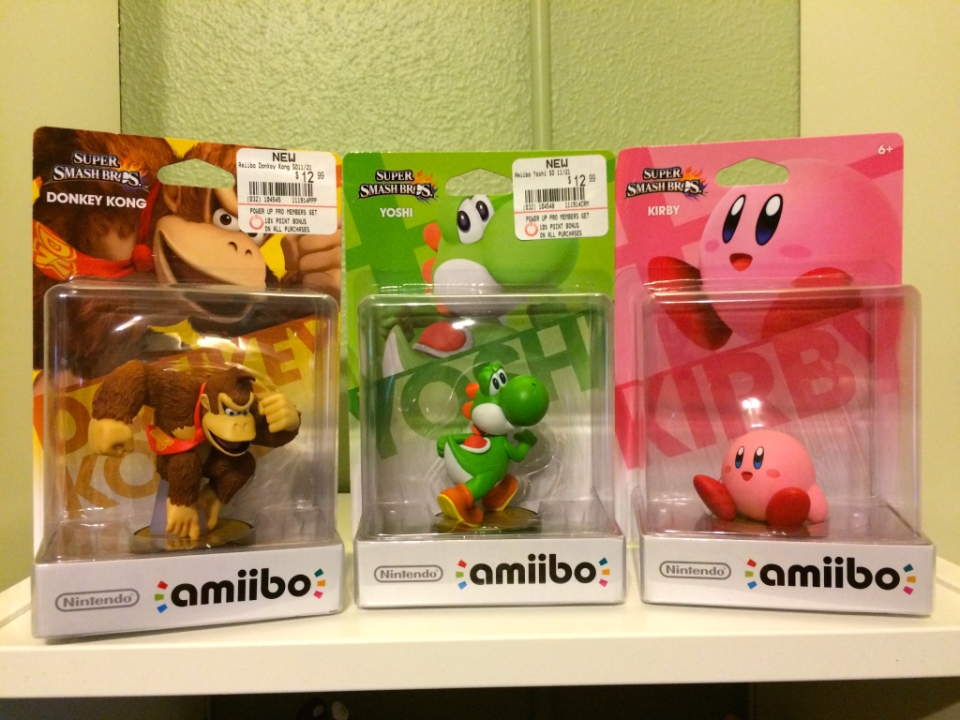 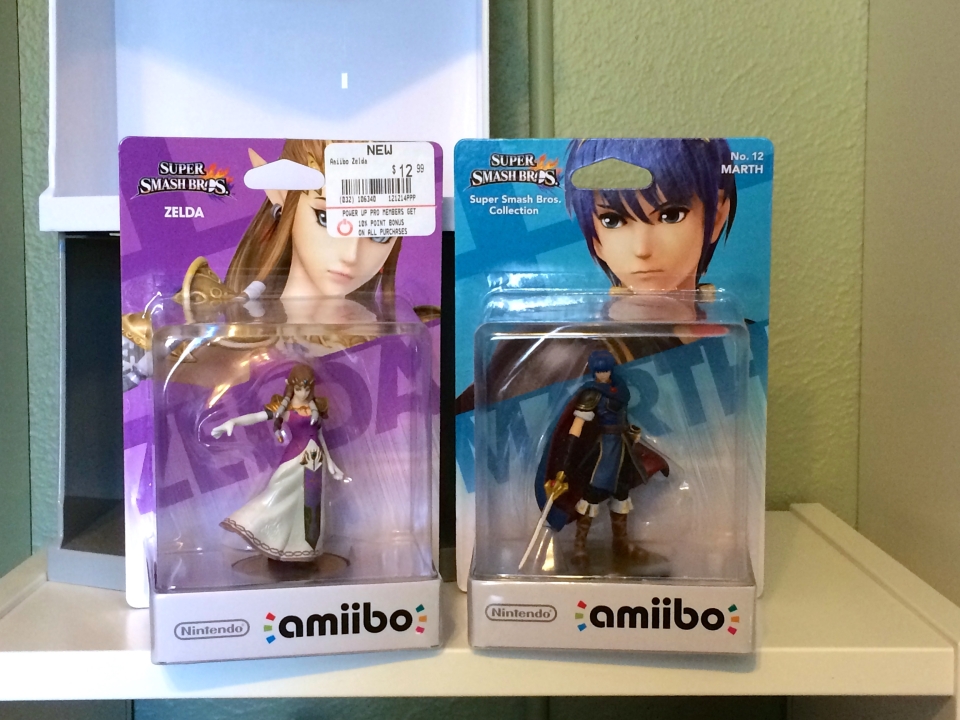 Marth I had to order from Amazon U.K and Zelda I found yesterday at my local GameStop, they still have not received any other figures from wave 2 as of today.

Most of the rest were also picked up at GameStop with the exceptions being Kirby from Amazon and Samus from Wal-Mart.

Since playing Super Mario 3D World fans have asked Nintendo for the Toad mini games to be expanded on and Nintendo listened!

I decided to pick up Pokemon Alpha Sapphire as my first foray into the series, sadly I found out that you can only have 1 game save at a time after my son started playing the game so I will have to wait for him to finish before I can start.  😦

Metroid Other M was one on my wanted list and at that price with game and packaging being in great condition I had to pick it up. 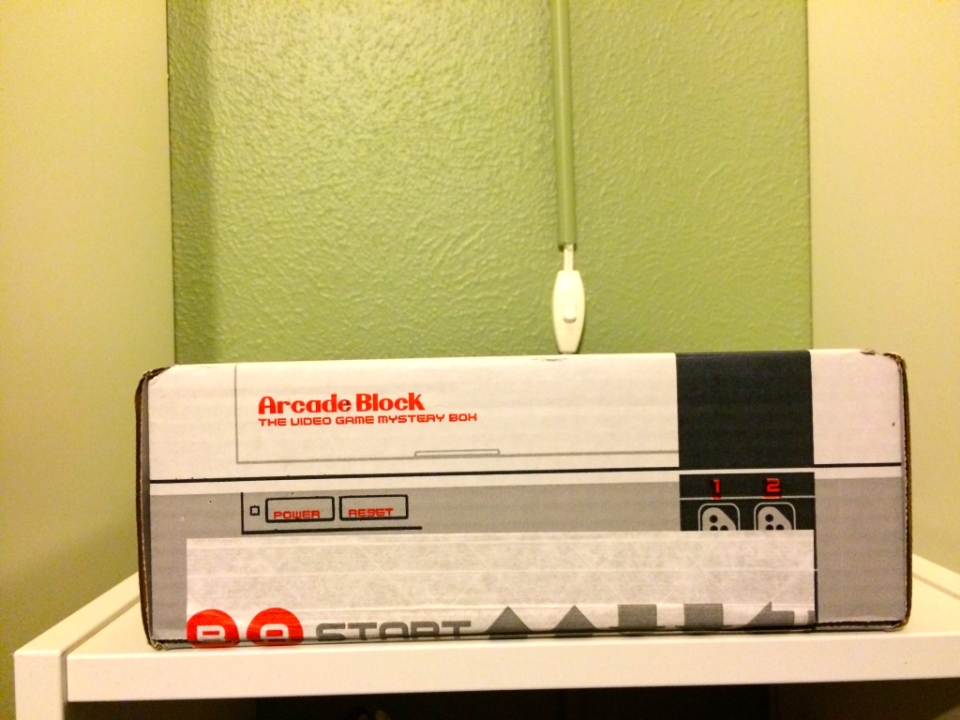 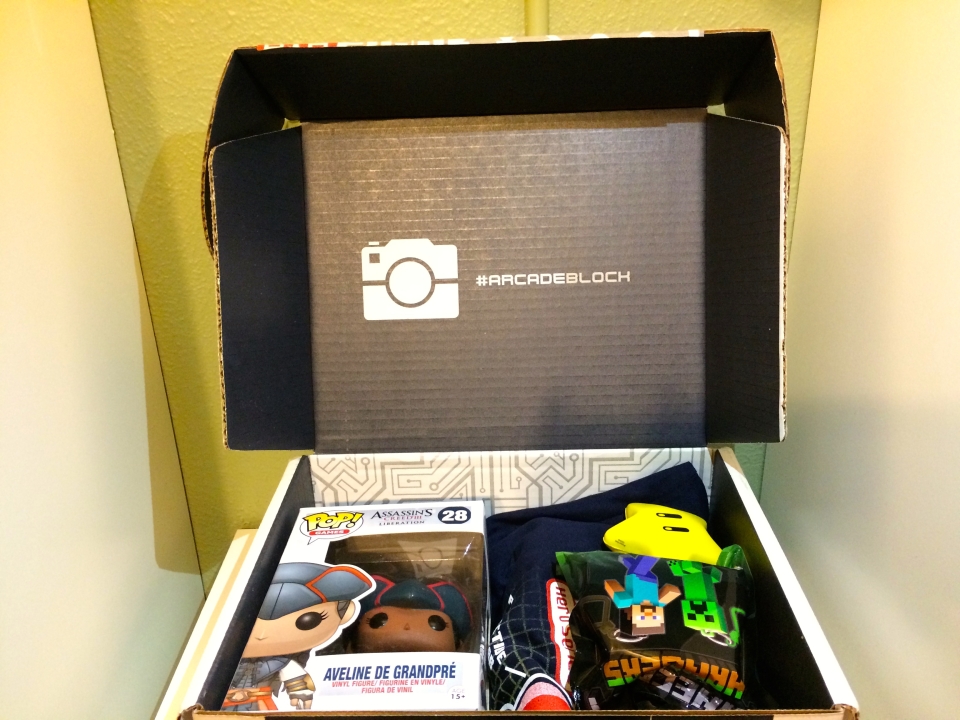 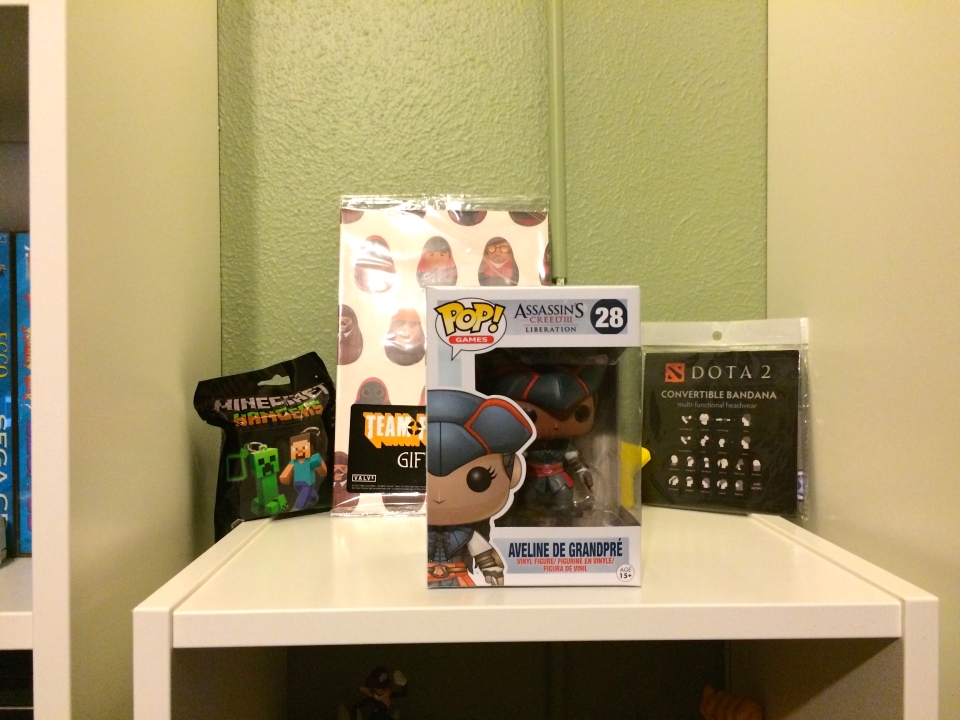 Not a bad shirt, different and maybe just a bit strange but i’ll wear it none the less.  🙂 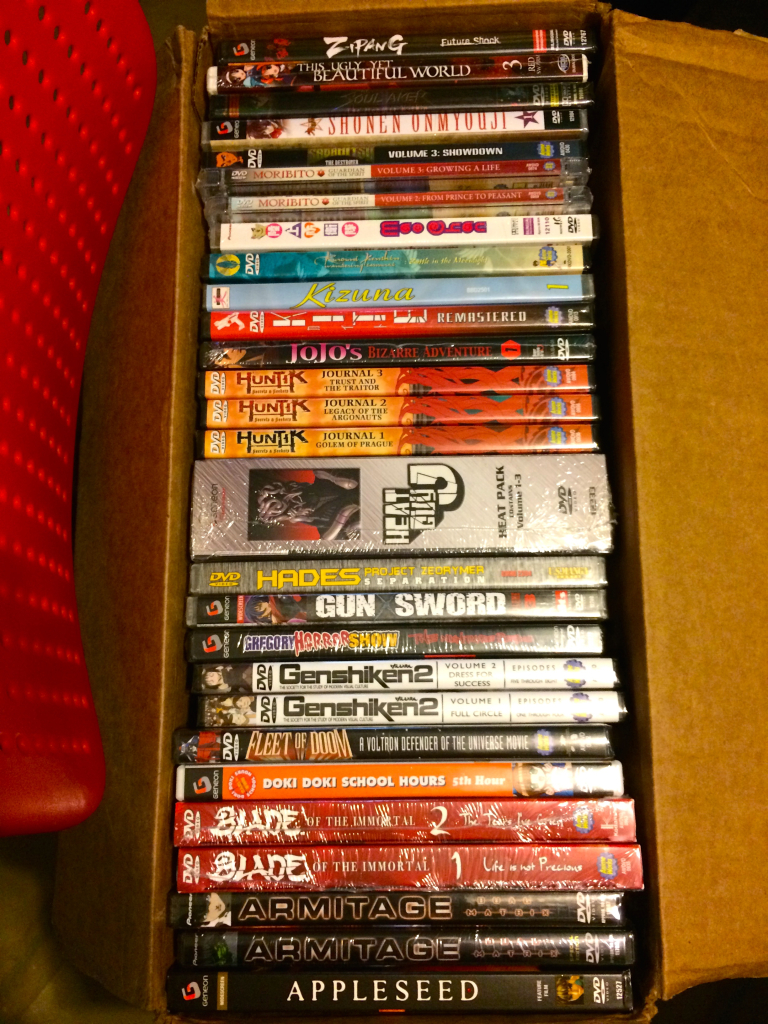 As you can see quite the eclectic selection of Anime titles, a few known quantities and plenty of new areas to explore. Any recommendations on where to start would be greatly appreciated!