Another round of Amiibo has arrived and we are one step closer to completing the Super Smash Bros. lineup, once Nintendo has completed that line I hope there will be a breather with the occasional releases to coincide with a game. 🙂

As of now I have decided not to get into the Animal Crossing cards nor if Nintendo decides to do it.. the possible avalanche of Pokemon characters. 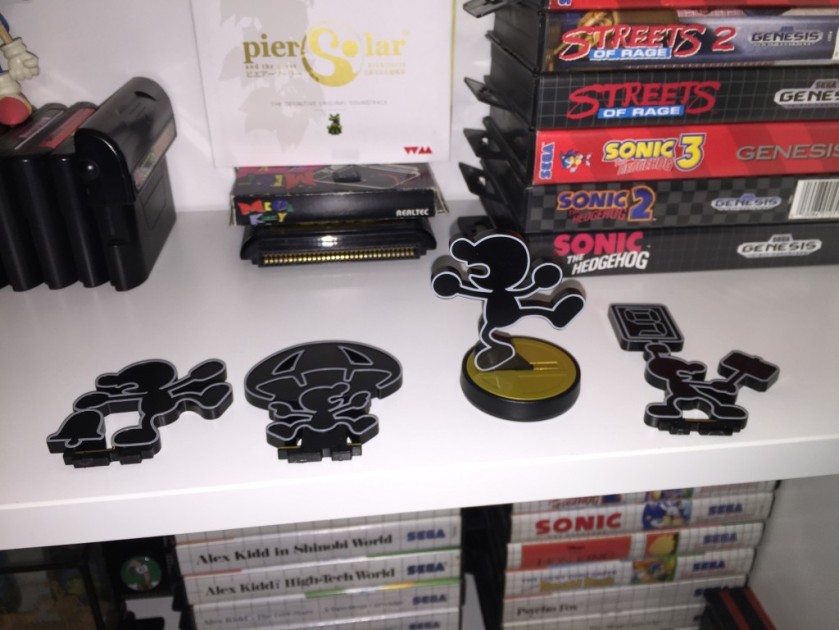 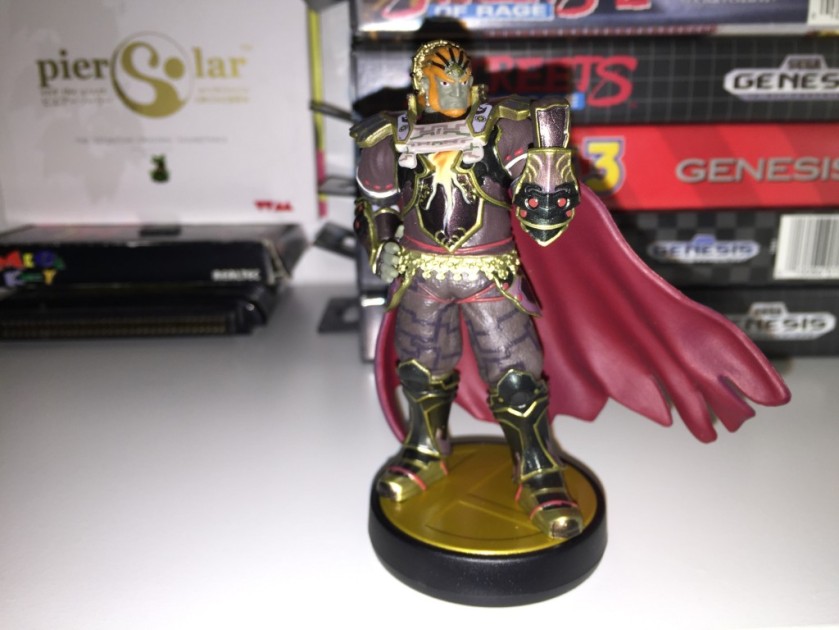 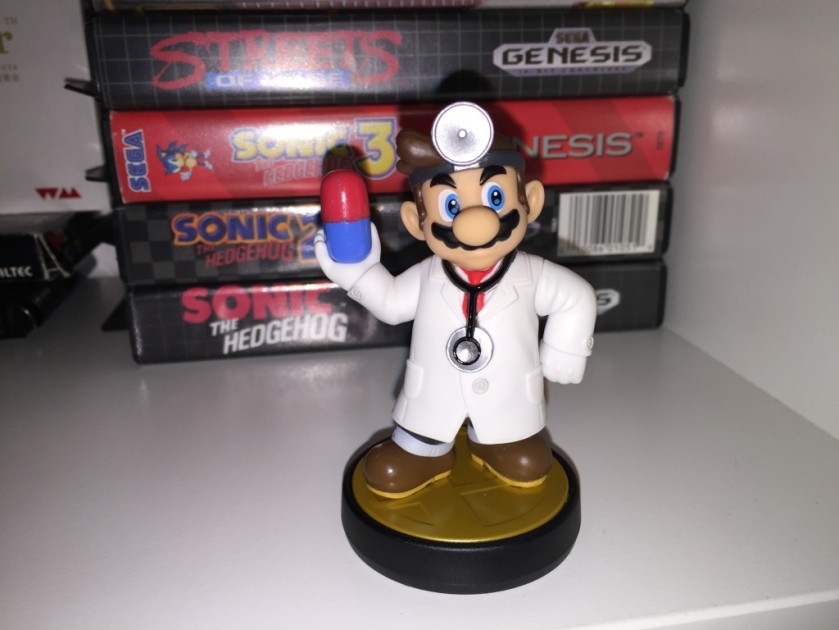 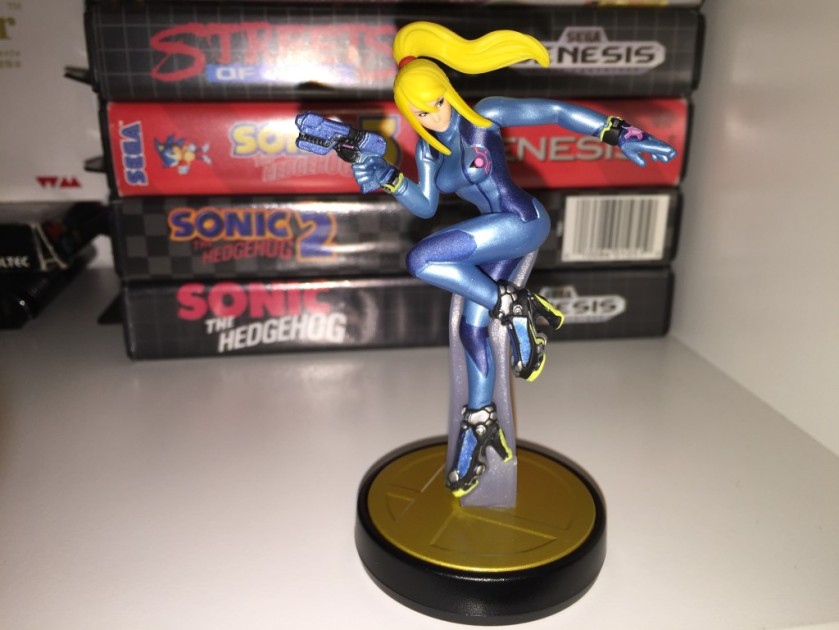 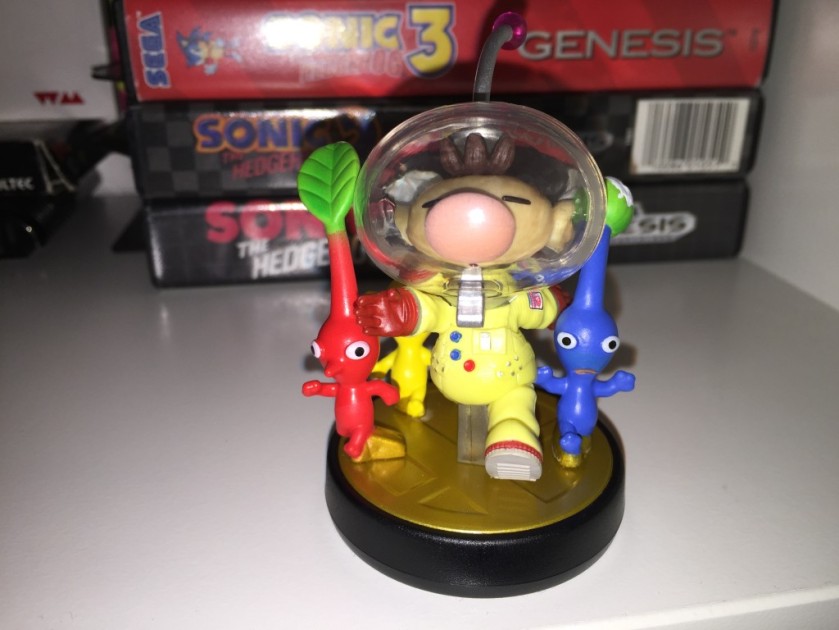