I was able to grab the latest round of amiibo, the Smash lineup is almost done so it will be interesting to see what Nintendo does moving forward. I doubt that we will see many more Animal Crossing figures (where is Cousteau?) but we will likely see a ton of new Zelda figures when Zelda Wii U launches.

Timmy and Tommy from Animal Crossing! 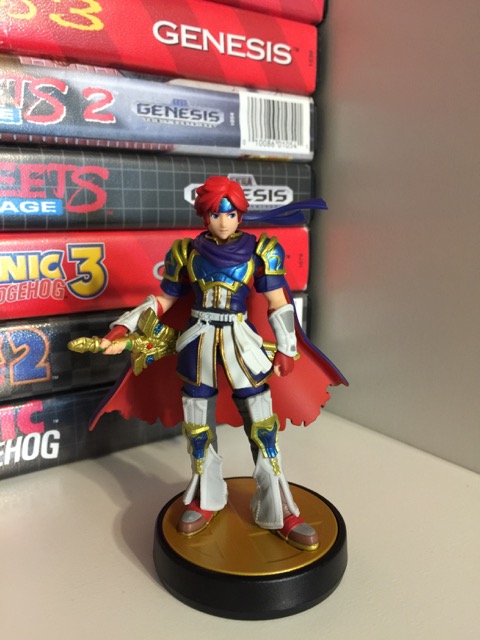 Roy from Fire Emblem and part of the Super Smash Bros. lineup. 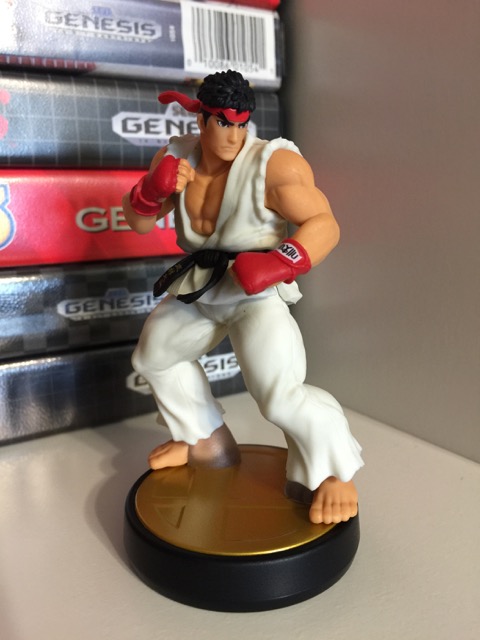 And of course Ryu my favorite character from Street Fighter and part of the Super Smash Bros. lineup.